I chose a dwarf character, and the usual fighter type until I figure things out.  Such as taking screenshots. (F12)

I killed everything that came at me in the opening chapter but I really could use some combat tips.

The Autopause that pauses the game I found pretty annoying, and really had to dig to get rid of it.

My Companion did nothing, and wouldn’t stay near me.  I tried taking control of her and getting her over by me.  She became an odd little floating head moving through the landscape, came over but still didn’t fight.

I’m wondering if I need to set up my “Formation” so she is a bit more helpful.

A couple of guys didn’t get looted because I was busy fighting with others, then the story flipped me to a new location.  Lost loot is a sad thing.

The story itself and its presentation is very enjoyable.  It feels like a great adventure already.

zzzzzz    on that wrong title  late night…..  Nothing to see here….

Although it’s hard to get my head out of the Galaxy, I grabbed Pillars of Eternity from the Steam sale this morning .   I didn’t see anything else interesting there or on the GOG sale, thank heavens, since I was in the mood to BUY.

I like the snippets on my blog roll so you can see what the post is about and you get a feel for these sort of shifts in mood that seem to go through the blogosphere.

Not long ago, everyone was burned out and didn’t feel like playing. Now there is excitement for new things to come and for old things revisited.

As always, it is a good time to be a gamer. 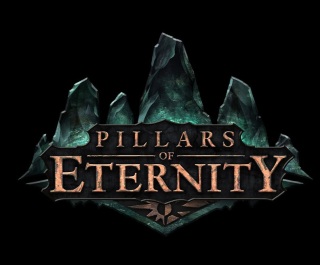