In an interesting turn, I dug out my headset and set it up to try Voice Chat in the beta.  It is easy to get ready, but it seems no one is using it. 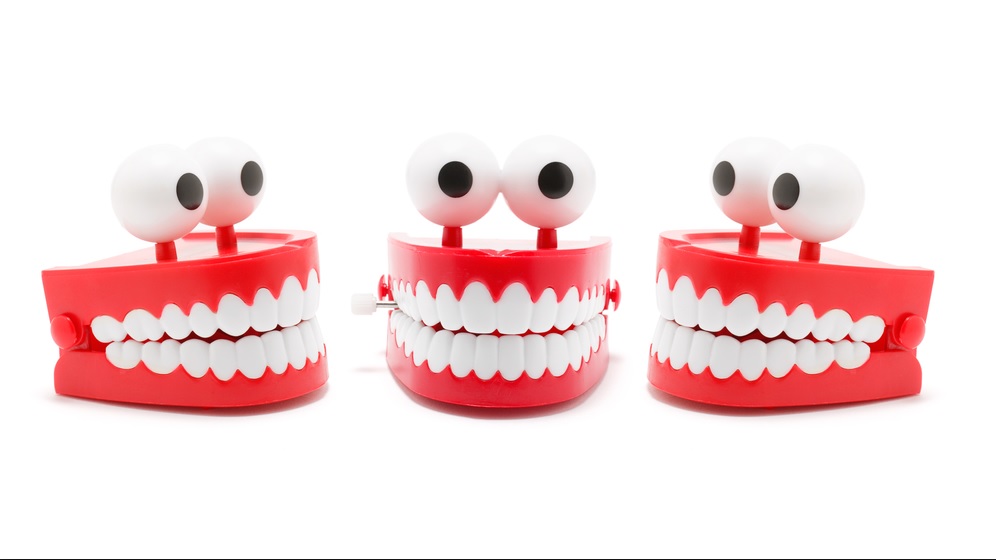 There was, for the first time “one other person in the channel” last night.  I was doing the Battle of Lordaeron with my Paladin, and there was a decent sized group–at least ten people.   Though I’ve been dying to try it out, I did not connect because in the chat a couple of people were discussing Anduin and Jaina and boning.  Yup, it would be my luck that the only person also testing Voice would be Boneman.

As opposed as I usually am to Voice from previous experiences, I think, and hope in the situations like dungeons, Island Adventures, maybe Warfronts (tested only once so far and I missed it) and yo, even raids, it would be really useful to communicate information and strategy related to the game.  Ideally no opportunity for politics or other unrelated blah blah blah jabber could slide in.

Will let you know if I get a “live” one. 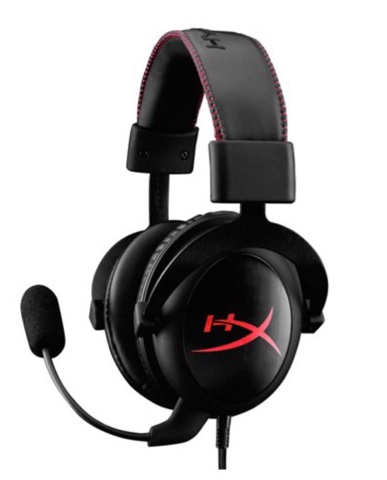 My old one worked fine while I was playing LOTRO early on.  However, during a brief Galaxies Emu period where there were Talking Peeps, it worked mostly not at all. Either I could hear others and they couldn’t hear me or vice versa.  So frustrating.
Now I’m hoping to play LOTRO again, and unless something has changed, groups almost always prefer voice for coordination.
And…if WOW does add voice, I’ll be dungeon chatting for sure.  (Insert winking smiley face).

Via MMO Champion, Blizzard is experimenting with voice chat for its games.  Ha!   Not that I talk to anyone, but I might need to get a new headset.  Just in case. 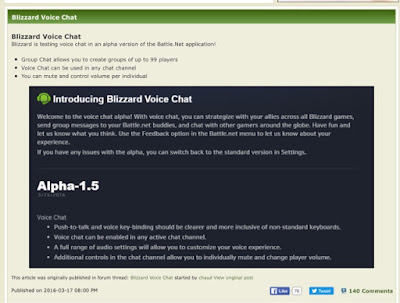