My last three World of Warcraft Blackwater Raiders characters to head to 120 are: 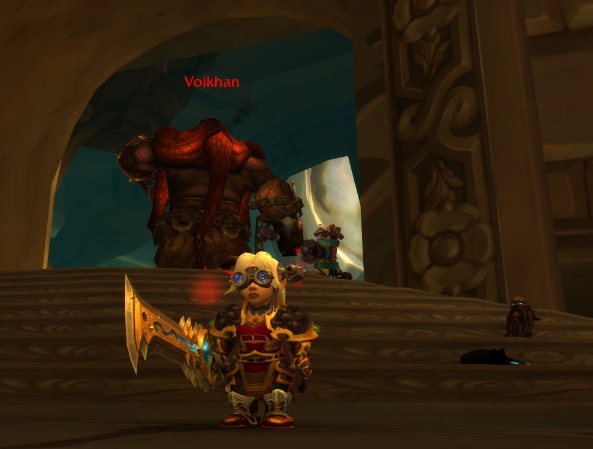 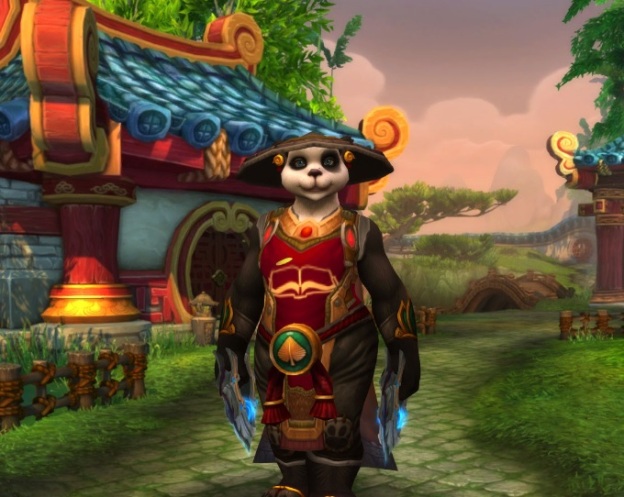 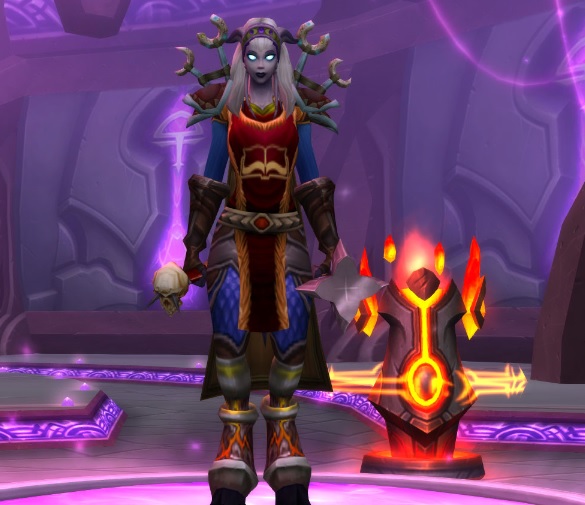 Even with all the the back to back Timewalking Dungeons experience, and the 100% extra, the Monk and Shaman are going to be really tough.  Clearly they’re the least played.  I don’t know why my Warrior has stayed low–she was 101 when I started the power leveling for her the other day.

So the last played are the ones I’m worst at.  Gotta do dungeons to power level but eep.   Cataclysm is next up for Timewalking.   I find the Monk to be like a ping pong ball.  It won’t be pretty! 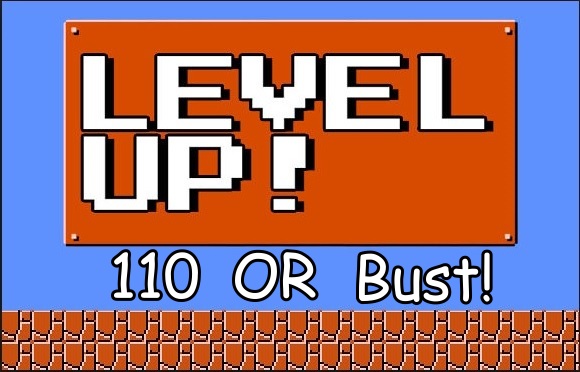 My plan to get one of each class to 110 before the next expansion proceeds nicely.   With the aid of the Burning Crusade Timewalking dungeons and random Legion dungeons,  I now have a Druid, a Paladin, a Rogue, a Fire Mage, a Warlock at 110.

My plan was to look at each and get their quest logs cleaned up, bring their Order Hall and Class Quests up to date, and work on their crafting quests.

Each would also finish all of the Broken Isles areas before going on to Suramar.   I want each to have Honored reputation with each also before moving on.

It occurred to me it would make things easier for everyone if I could get Pathfinder and flying, so I moved my Druid through Highmountain (her last area) in a record two days, then began working in Suramar. 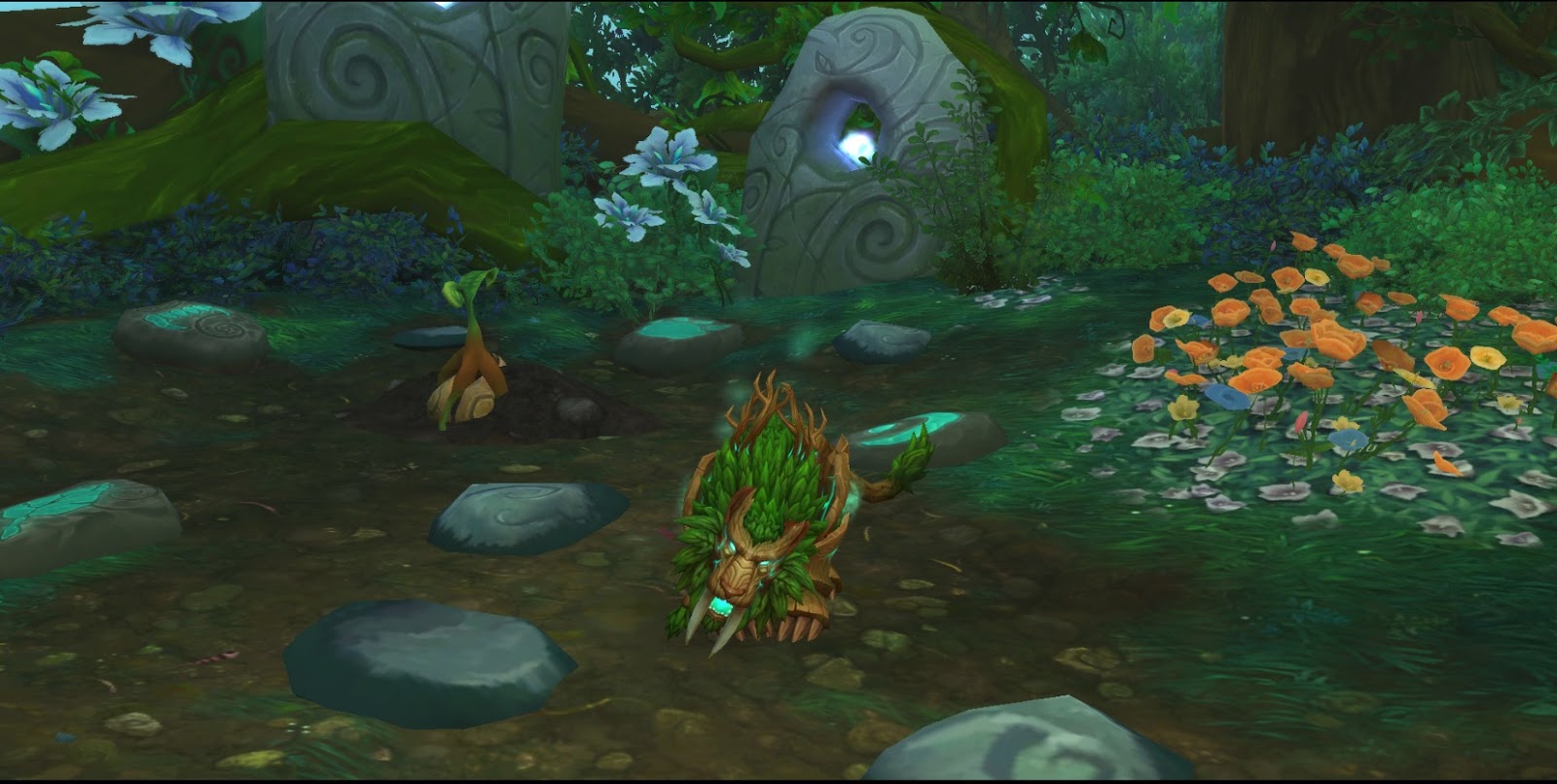 My success powering through Highmountain led me to think I might be able to zoom through Suramar too.  Suramar is a different post, but, yow, that Good Sumaritan achievement is a monster.  I feel like I’ve been working in the area forever, and I have just two more parts :  A Growing Crisis and A Change of Seasons.   I need to go in The Arcway and Court of Stars dungeons and into the Emerald Nightmare Raid.   Dead stop.   I’m itching to move forward, but I looked at videos of Court and the Arcway.   Talk about nightmares.   They look nasty.   Just have to do them once, I’m telling myself.  Unless everyone dies or I get booted.  Yargh.

My Warlock who has Inscription and Herbalism is up next to complete the Broken Isles.  She got the spot because of her herbalism.  I try to keep the guild bank well stocked with health potions, but I’ve been using them up myself on my characters.

Following her is my Demon Hunter who has Herbalism and Mining.   I played the class so much in beta and she’s level 104 on live.  I am having to re-learn her skills because I find she seems to be leaping uncontrollably all over the place.   Have to move those leaps off the first couple of skill slots on the toolbar.

I will mention only briefly my Monk who I boosted at some point to level 100 from like level 34.  Oh, man.  I really don’t know how to play her.  She’s staying safely in Draenor till she can be handled.   I sent her in the Love is in the Air dungeon one day trying every character who was eligible to try for the Love Rocket.  So embarrassing, she ended up against a wall, paws clutched into claws with her jaws all drawn back ferociously.  Attack that wall, ya!  I hope no one noticed.

My favorite classes are the ones I’ve gotten to one ten.   I also tend to love my Hunter, but on this server she lags way behind at level 73.   Working in the comparatively charming  (compared to Legion) of Northrend, I like to drop back to play her sometimes just to run about in an easier area with a choice of running either Wrath of the Lich King or Burning Crusade Dungeons.   Though after the Timewalking sets of each recently, I’m a little burned out on them.   The Timewalking ones were brutal.  Legion regular dungeons seem so easy after those.

The classes which aren’t advancing but I will somehow move forward in my Master Plan:

Frost Death Knight  Level 96     Once a great character to play.  Really blah since Legion.  No oomph.   Then again, I used to run Blood DK while questing and switch to Frost for dungeons.

Arms Warrior  Level 93     I scooted her out of Pandaria too early.    I needed to boost her Engineering skills fast to get some Guild perk thingie so the quick and dirty  was to move her to Draenor.  She’s not equipped for Draenor, so I need to work on getting her better armor before she sticks her snoot back out.

Priest  Level 82     My poor priest.  Always a Discipline Priest till you guessed it, Legion, I really have not liked Shadow Priest which has zero heals and no actual DPS that I ever see.   So in frustration I changed her back to Discipline in the last few weeks, where she has heals and can do some actual damage.  I don’t have any confidence in her healing ability for dungeons though, so she’ll swap to Shadow if she goes in.   She’s my Jeweler, so I may boost her once I get the next expansion.

Hunter    Level 73     The only reason she isn’t one of the 100s is because I have a main Hunter character on another server and she’s secondary in this class so she sort of languishes.

Way at the bottom, an Enhancement Shaman Level 62    I really have trouble working with the Shaman class.   I also have an Elemental Shaman, also not moving along.

Regarding the Battle for Azeroth expansion, I will wait to order.  None of the Allied Races are remotely appealing.   I have plenty of characters to move up before September, some of them are really stinkers to play.  So. No time.