In yet another bold move to get my characters to the Broken Isles I sent my Warrior at an undergeared level 98 through the introductory scenarios for the Broken Isles (getting a ring and weapon that moved her iLevel up a notch).

Then off she went to do her Warrior scenario.  It went surprisingly well.  For the first time, an npc commented that she was smaller than expected, but by scenario’s end she was being called “Little Hero.”    I love gnomes.  Finally someone appreciates how those tiny little characters have big big hearts and heroic souls. 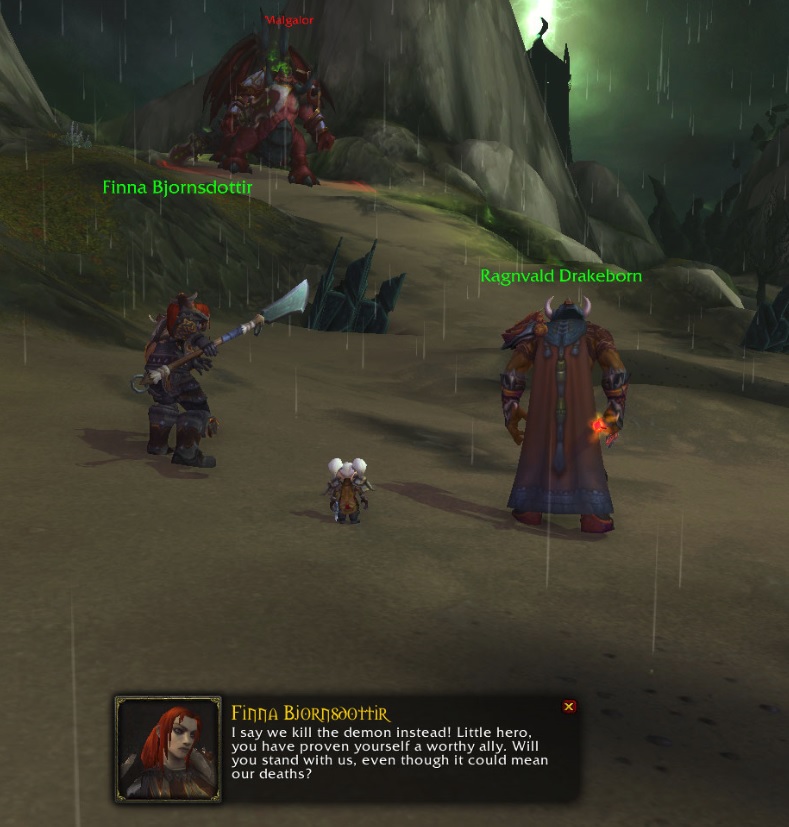 The Warrior Order Hall is called Skyhold, but, good grief, it’s the Halls of Valor!  It even has Odyn sitting around in his big chair. 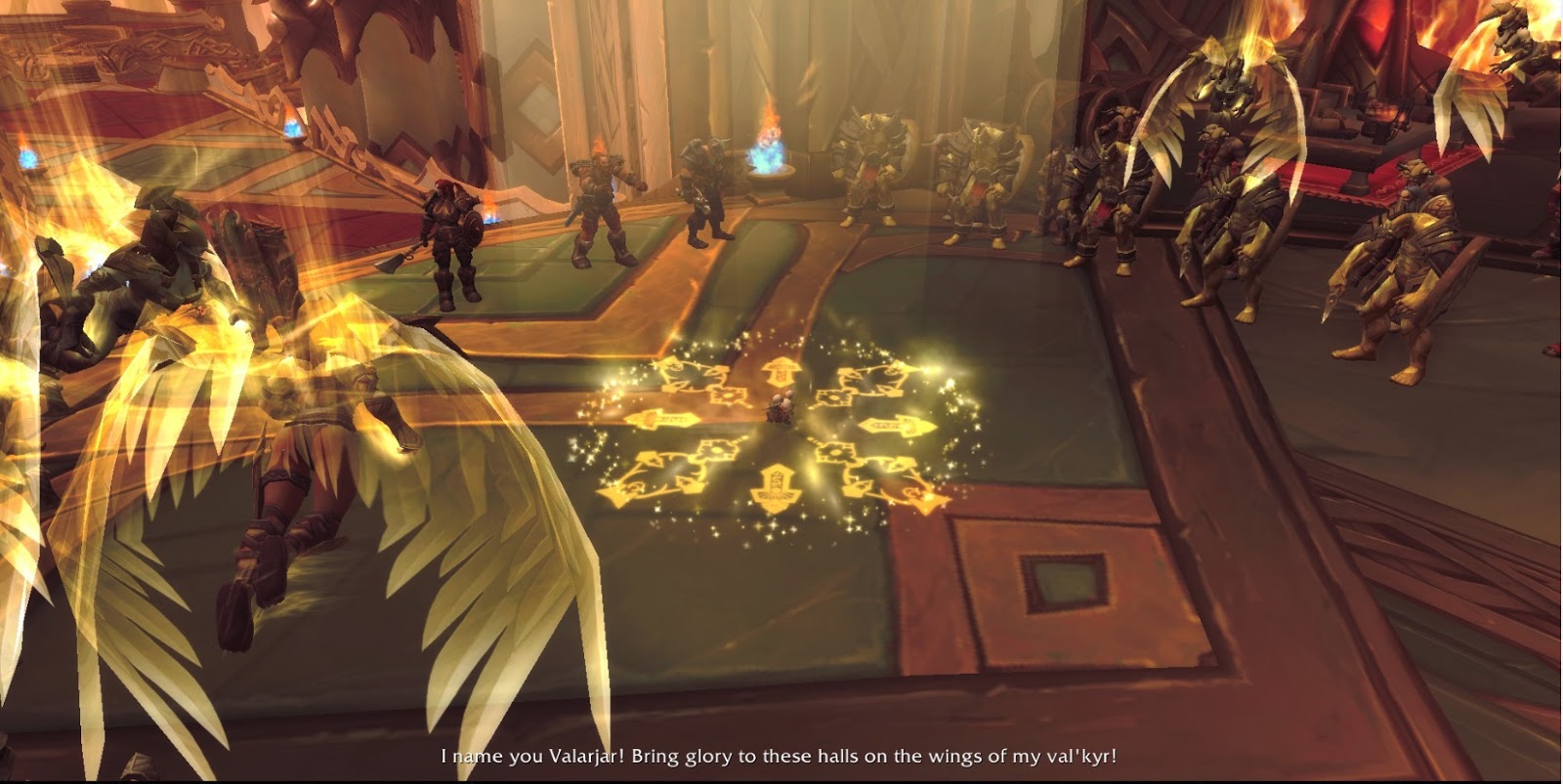 So she’s ilevel 629 after doing the introductory things, getting her artifact and knocking out an easy couple of Aszuna quests.   She had a much easier time than my Death Knight level 101 ilevel 653 doing the same series of things.  I don’t see how that works.

Still, I dreamed about “the little hero” most of last night.

I spent much of June trying to raise item levels and finish class quests for The Fabulous Five (Druid, Rogue, Paladin, Fire Mage, Warlock).   (There are actually now seven 110s so Fabulous Seven…)

There was also a goal to get my Demon Hunter to 110 which I did, yay!  I mastered her tricky movements so she can go dungeoneering without wild whomping of unintended mobs.   Quite an accomplishment, really.  Now she’s at ilevel 780 and will need to be geared up considerably in order to go to what I describe to my spouse as “The Promised Land” of Kul Tiras with the Fabulous Five.

My Discipline Priest is also needing a little gearing up, but she could go as she is.  Problematically, I just don’t see her as an effective dungeon healer, not with me behind the wheel, so she’s never going in any unless I switch her to Shadow for dungeon runs, something easier to do in BFA, but I just like her being the class she started as.   She did do dungeons in the old days, when she had a ton of heals and shields to work with.  My thought is, she can be valuable in Island Expeditions, and maybe the Warfronts for group activity.

My poor Windwalker Monk.  I boosted her a couple of years ago, and also have no clue, so she’s been moldering in her Garrison.   Something made me attempt her Legion artifact quests.   Unbelievably, she made it through.  You can’t imagine how hard and embarrassing it was for me to play.  There are all these bridges in one section and I kept using this cool sounding move (at first on purpose, then ack by accident) that sent me flying off those high bridges over and over.  Gawd.  Once at the bottom, I’m looking up and thinking how am I going to get back up there.

The artifact section itself reminded me of the Vortex Pinnacle.  The boss guy was a potato head, sending like five guys with adds to fight my poor Monk before finally engaging himself.   Cone of shame, people, but I beat all the guys using two skill moves.   No deaths.

One the plus side, I do like seeing the Order Halls for each class, and while I like the Paladin and Mage Halls, the Monk has a WHOLE VILLAGE.  Nice.

Warrior is the only Order Hall I haven’t gotten to yet.   My Warrior!  I love her so much.  She is a terrible noodle.

(Insert Pause while I check a level 96 Arms Warrior on another server who is not getting slain slain slain….)

Argh!  So my level 96 Arms Warrior has an ilevel of 554.  BWR Warrior is level 98 and has crawled to 574.   Warrior #1 lives the life, no problems.  Sooo…completely different talents chosen for #1.   Switched The Noodle to same talents, and boom!  She has got this.  An incredible difference.  Son of a Blank.

Created on an all new server mirrors of my beta characters who were meant to be mirrors of my Blackwater Raider characters but took on a life of their own.  These are taking turns at play. First I got everyone to level 5, then they’ll switch after each level for fun.

Killed off a few other characters and put a single character on a couple of other servers to see if I like the server and to test if a character really can make their way in the world all on their own.

Some days after beating my head against the wall of Legion and the Broken Shore etc etc, it is nice to fall back to simple sweet little characters with their whole virtual lives ahead of them.

Alunaria does an end of the month screenshot gallery which I admire, so here, we have June for my Wow characters, including a few beta shots, all without comment, but you can see it’s been a busy month. 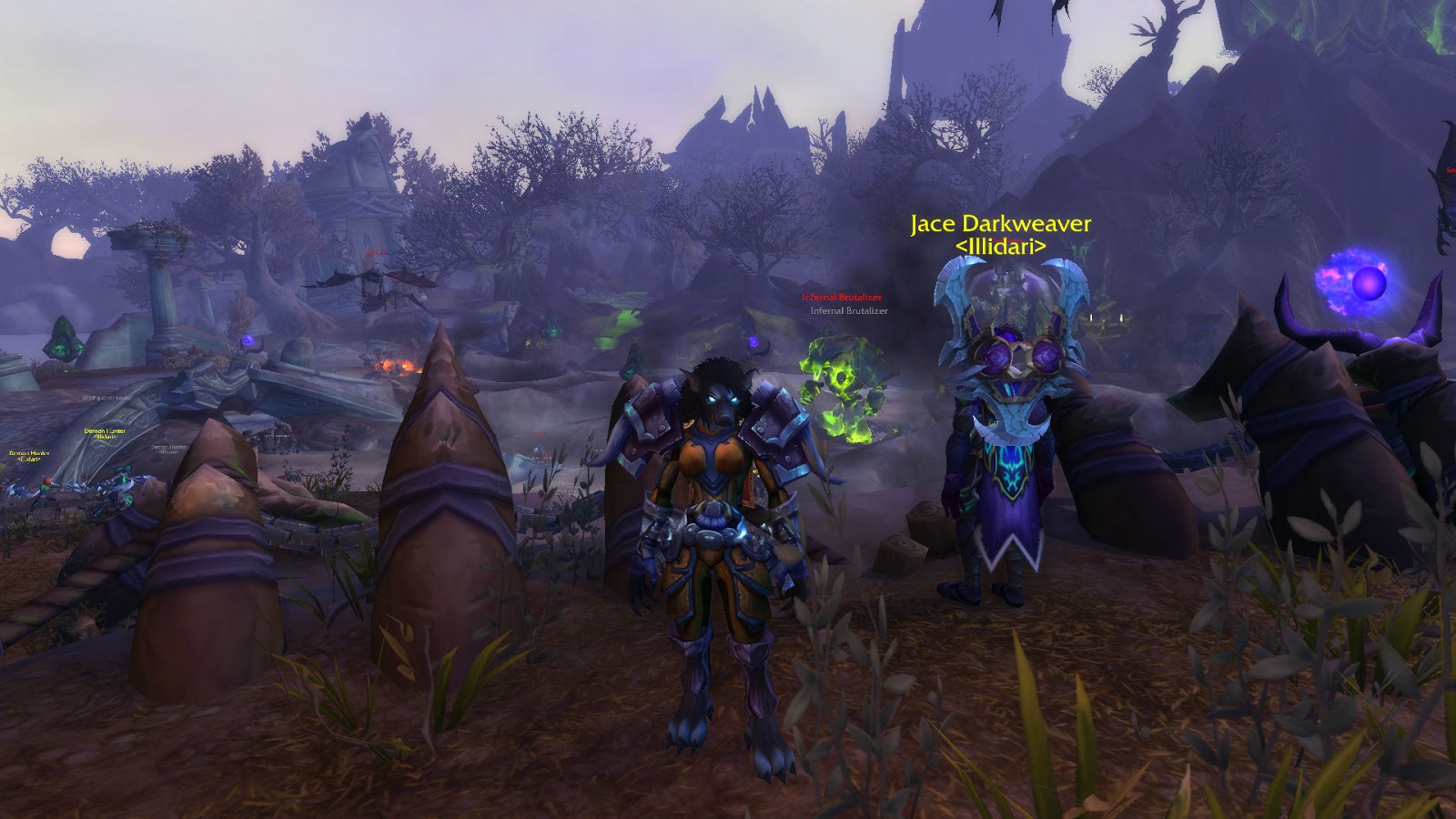 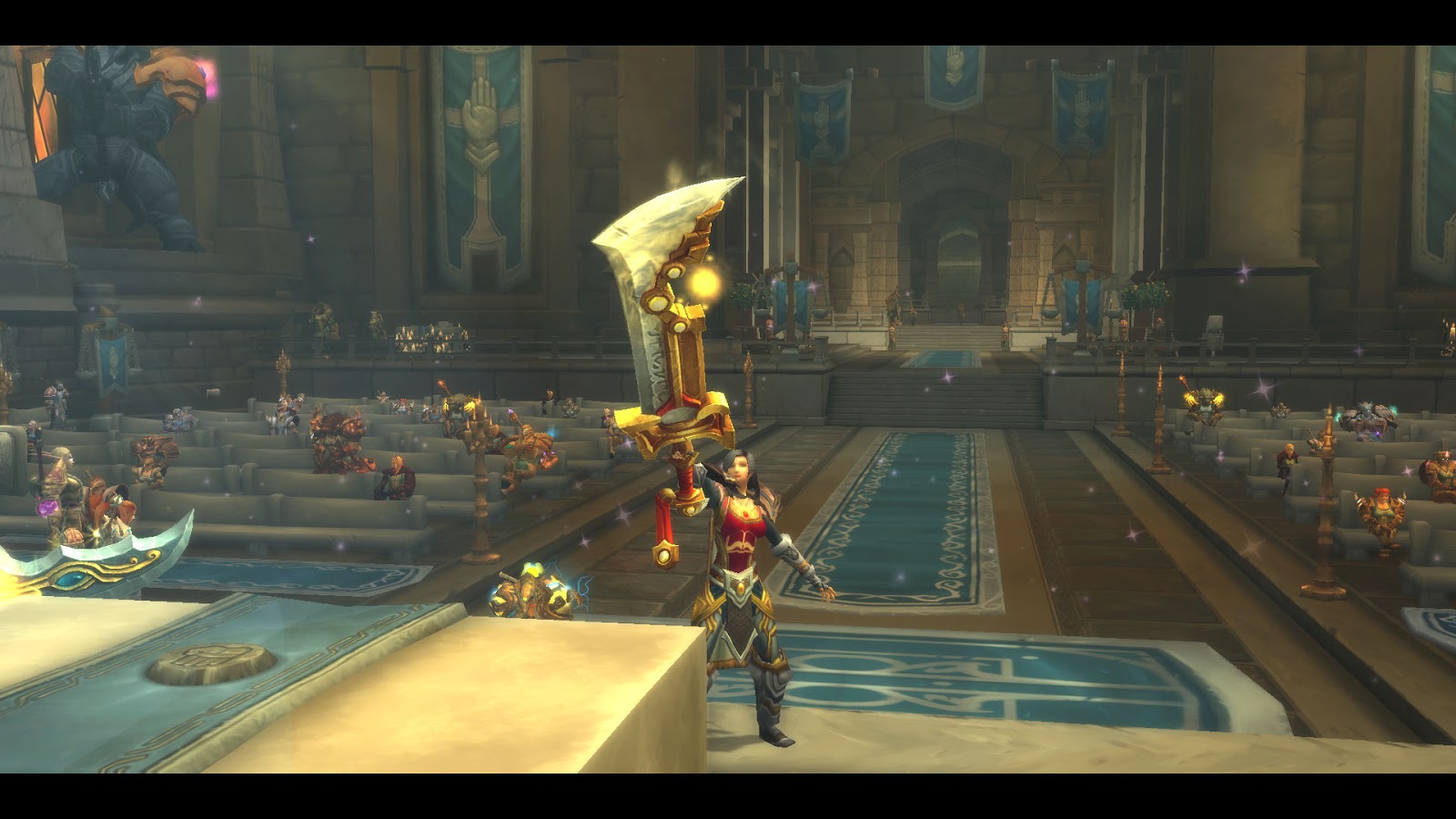 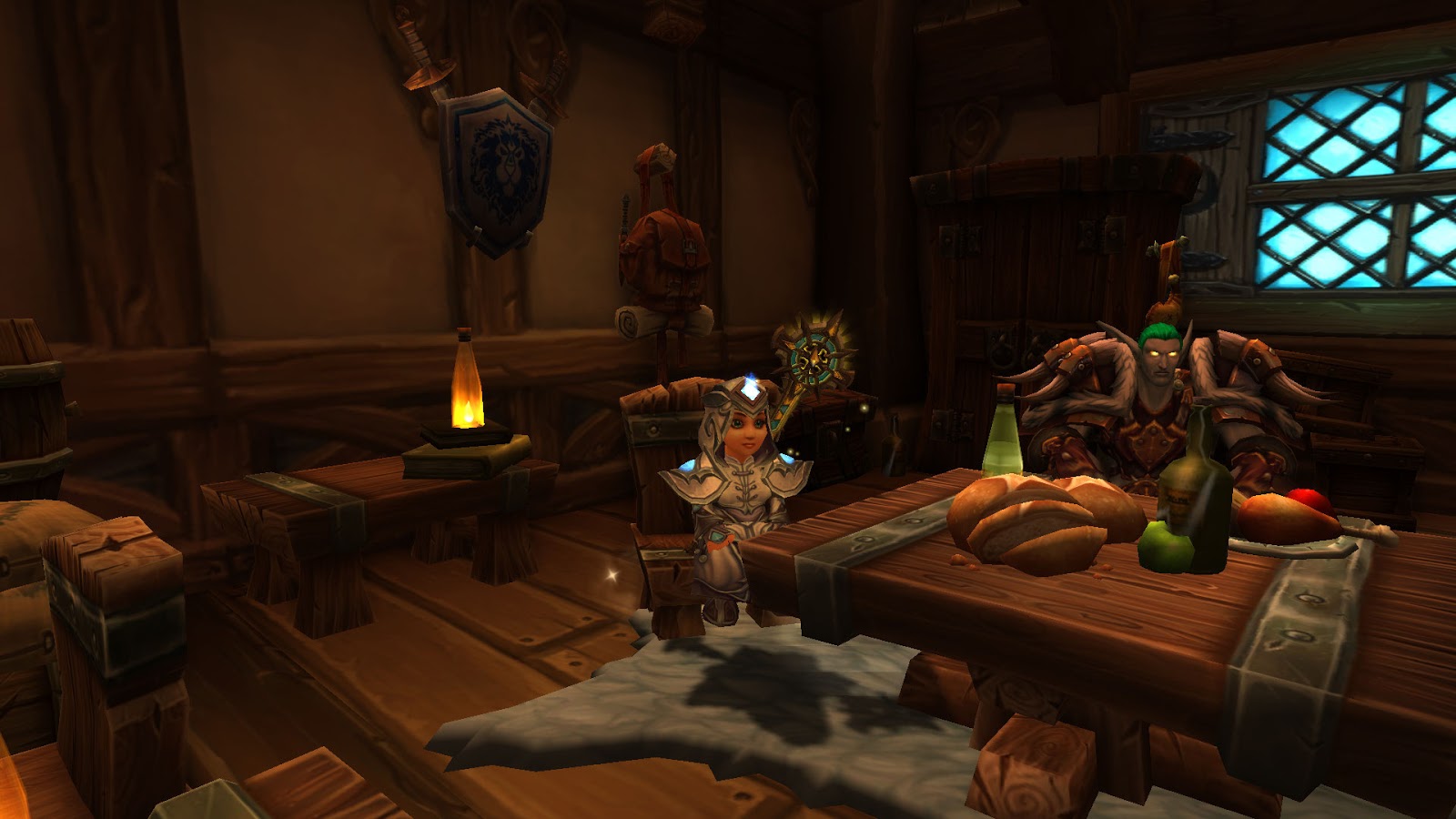 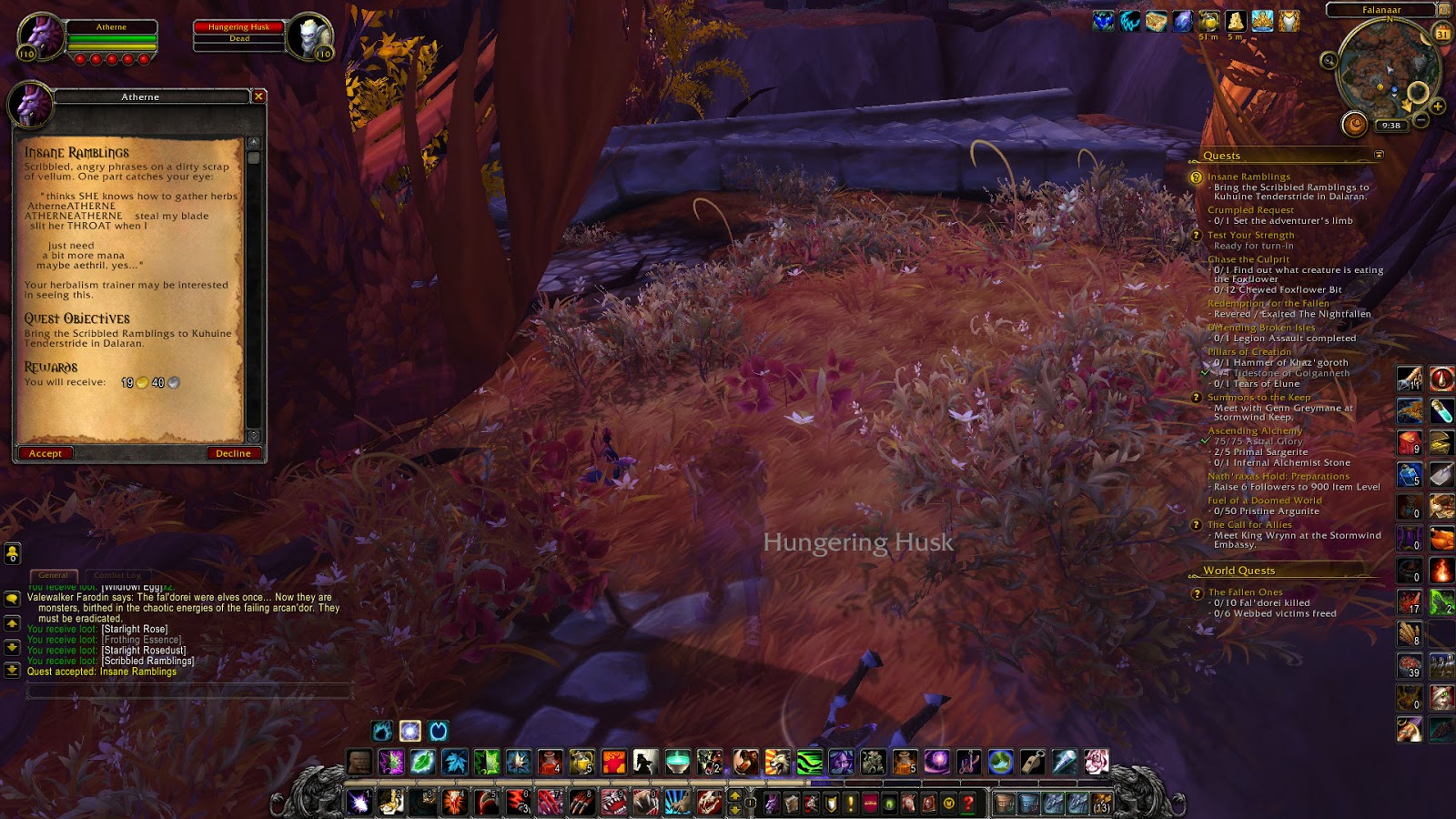 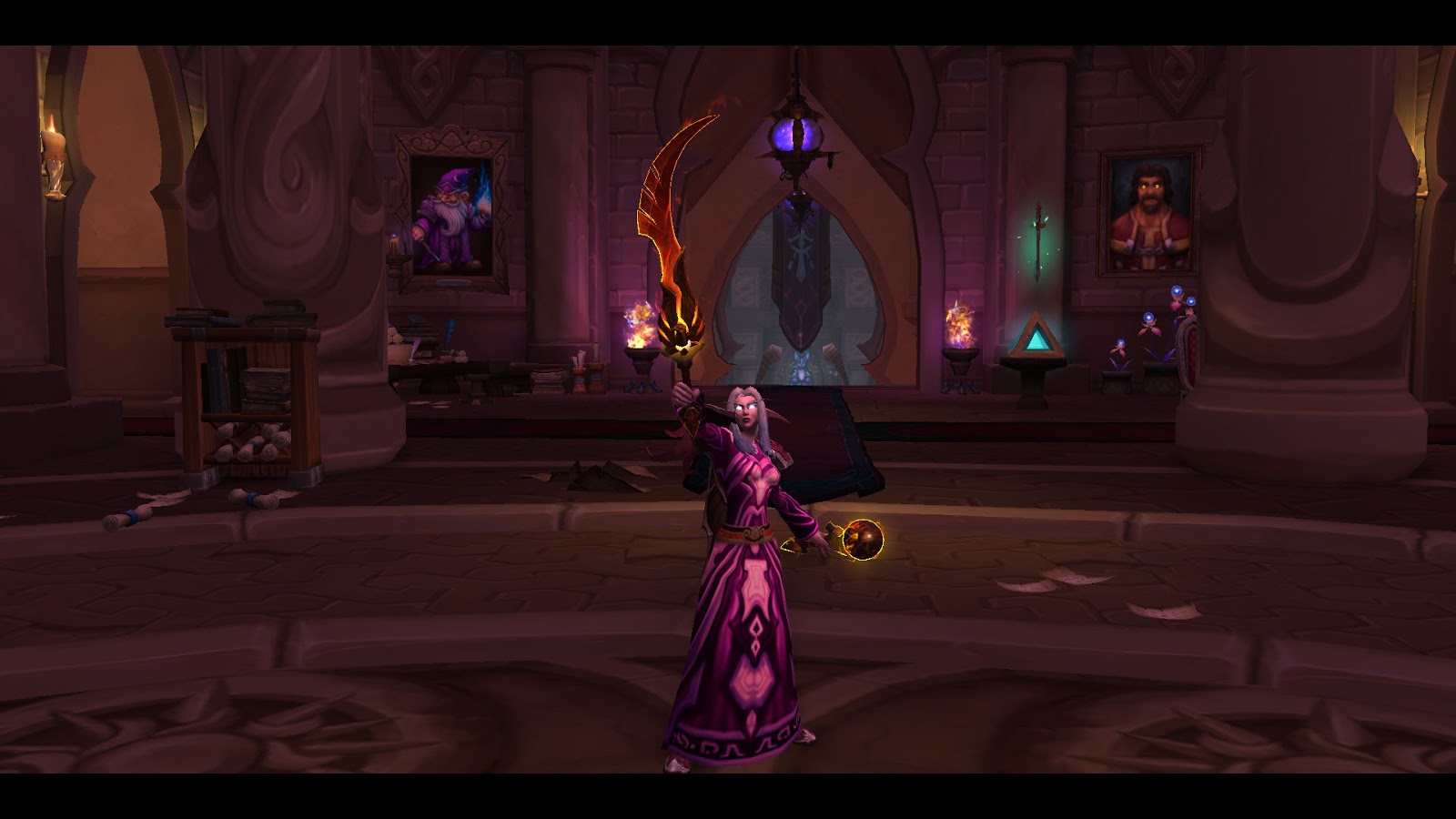 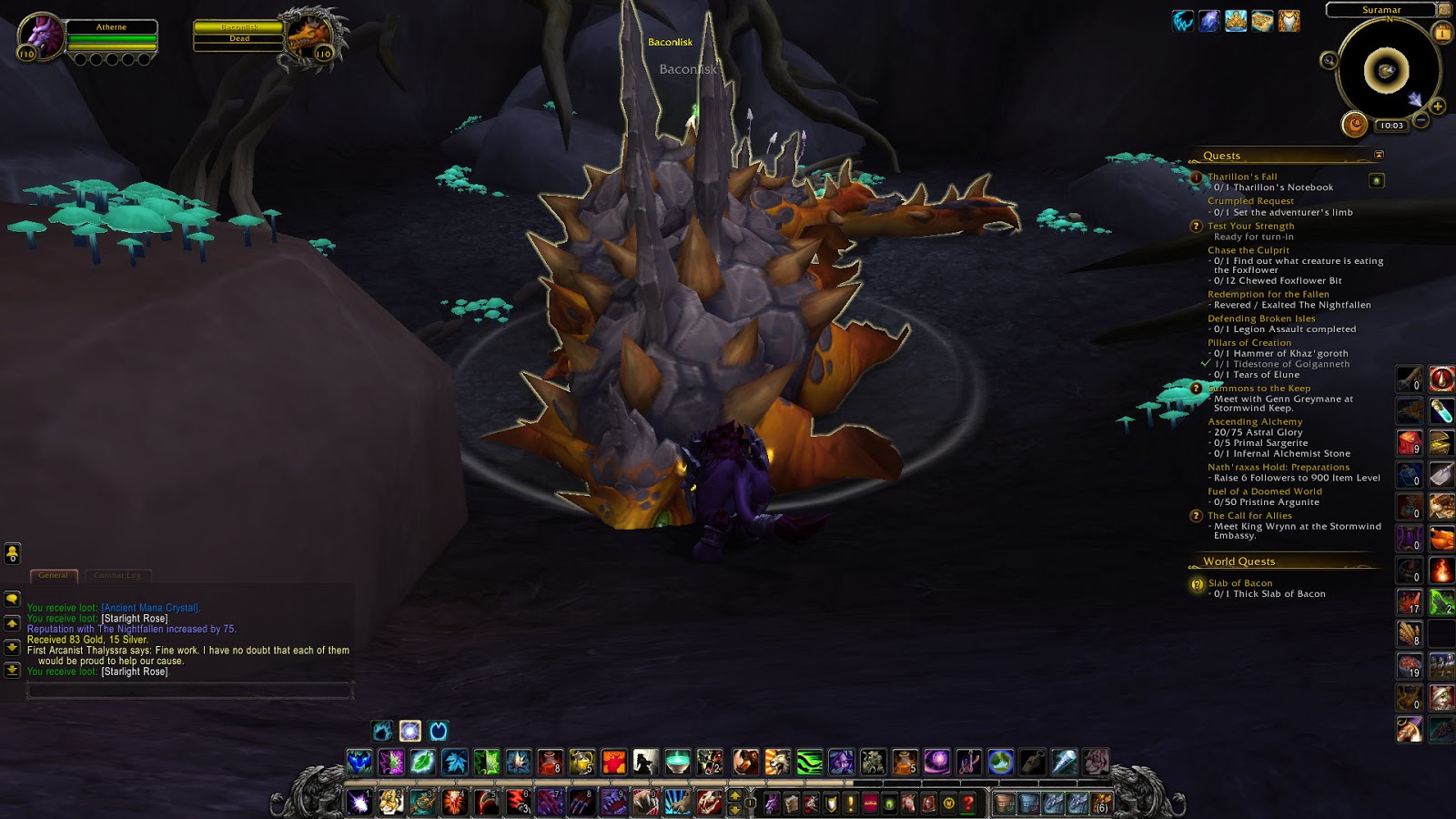 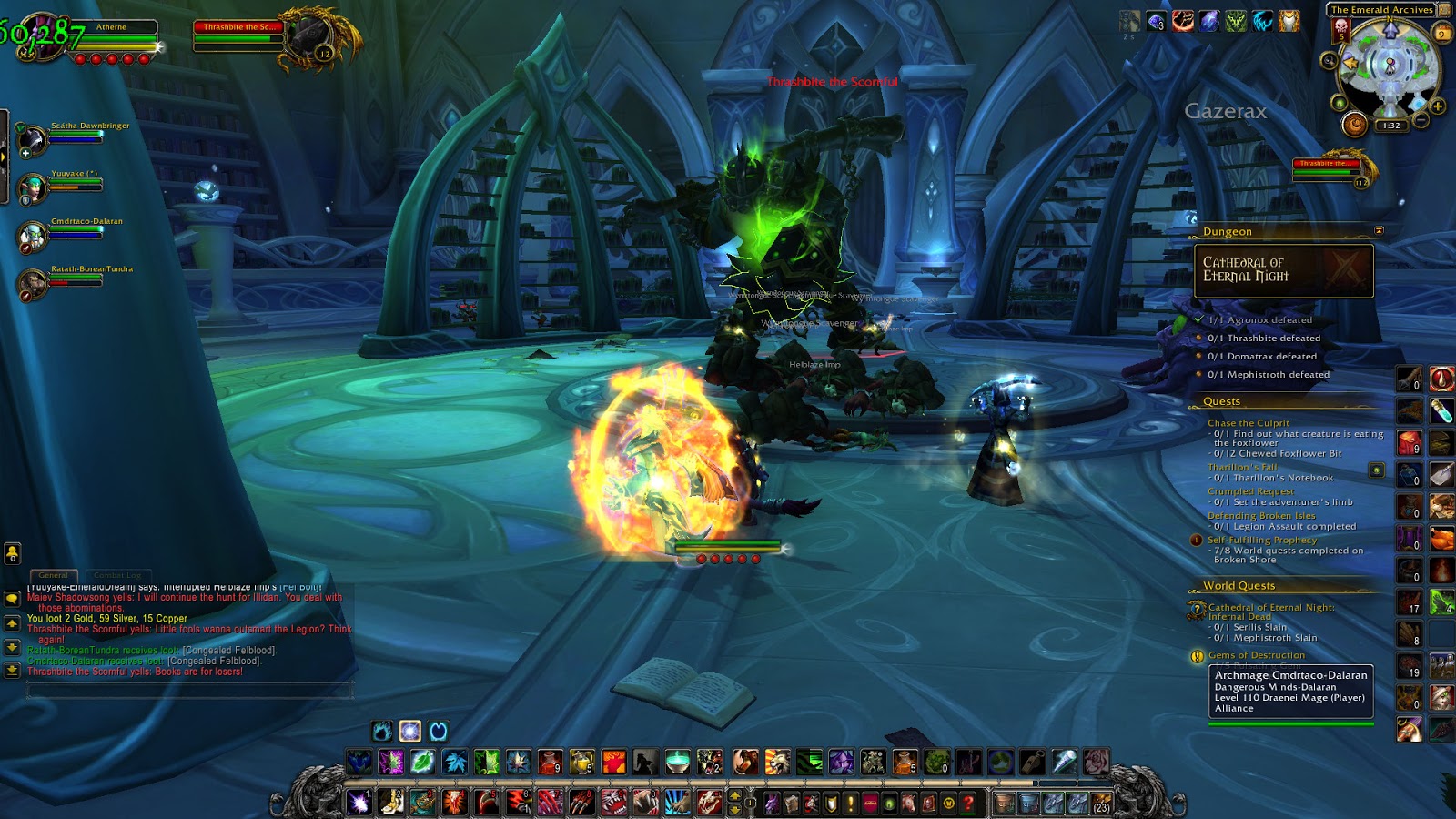 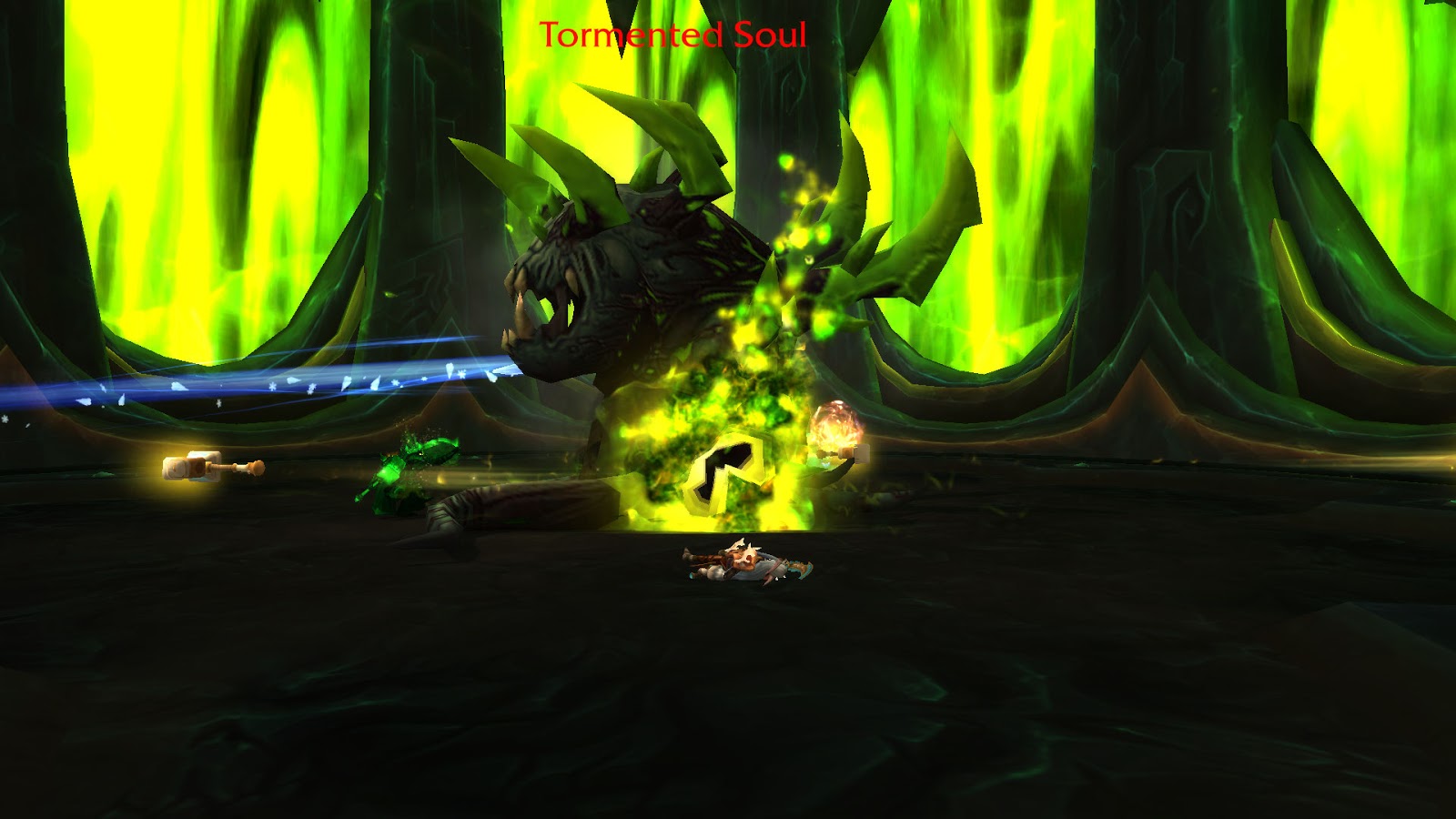 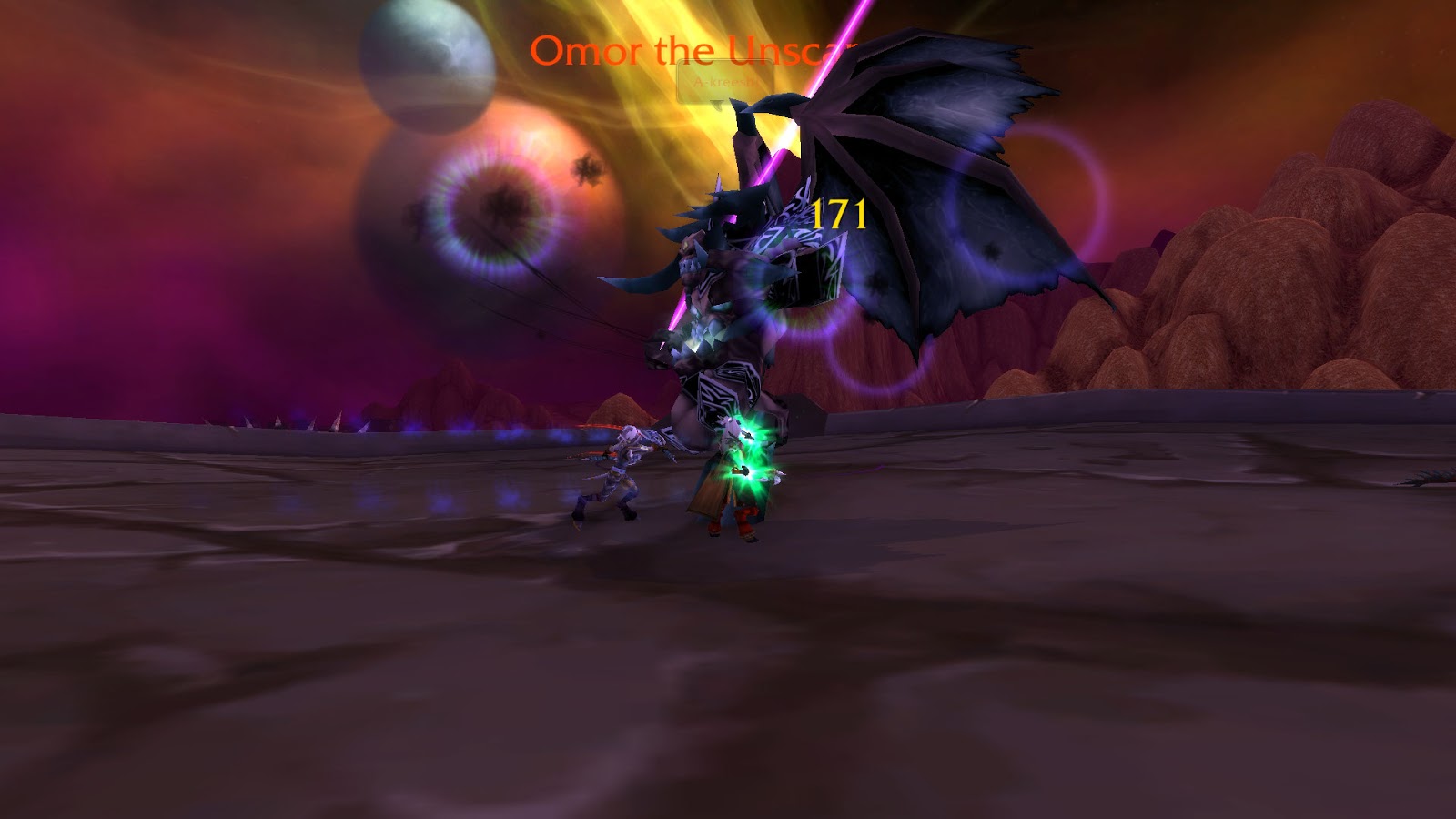 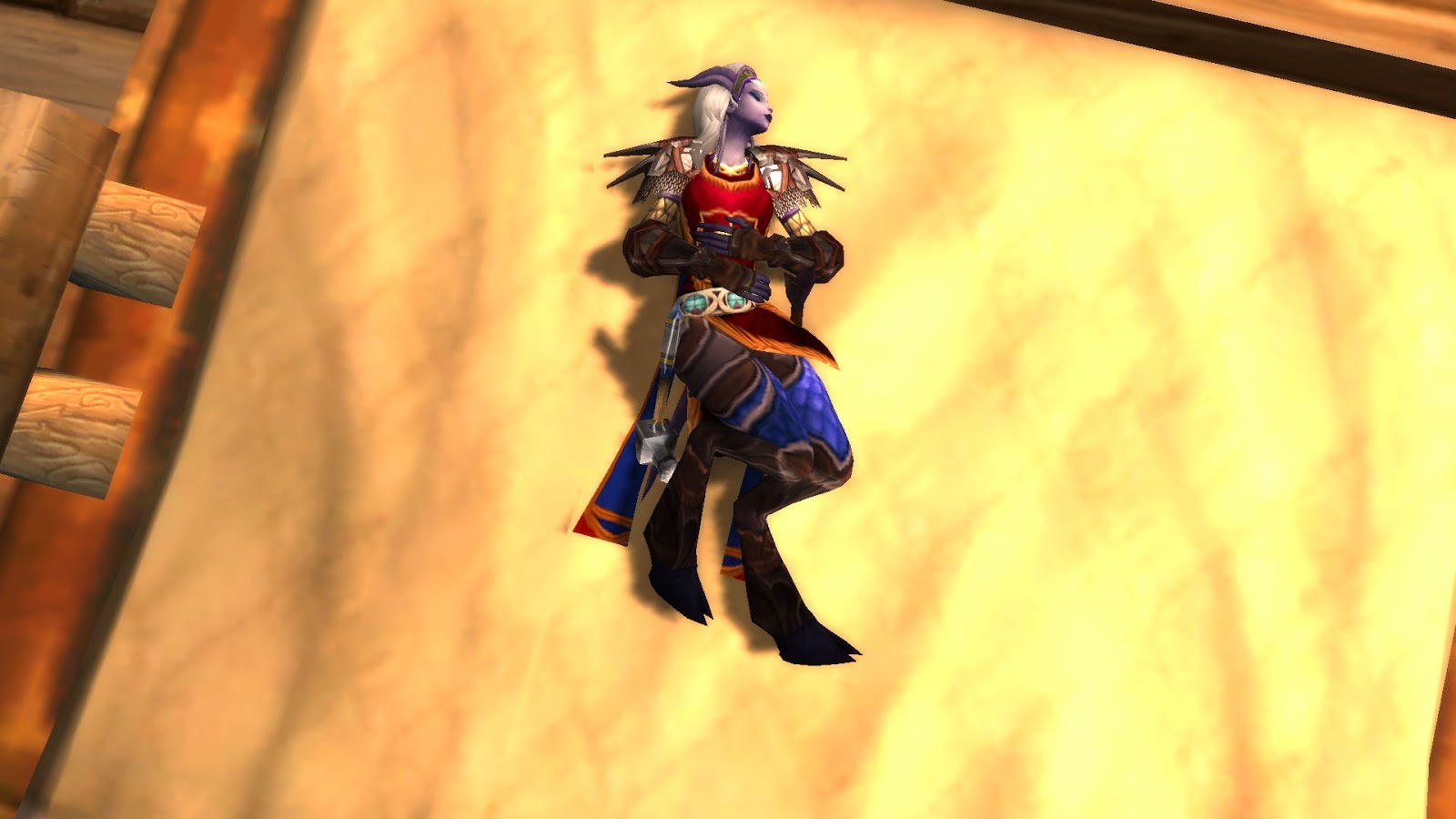 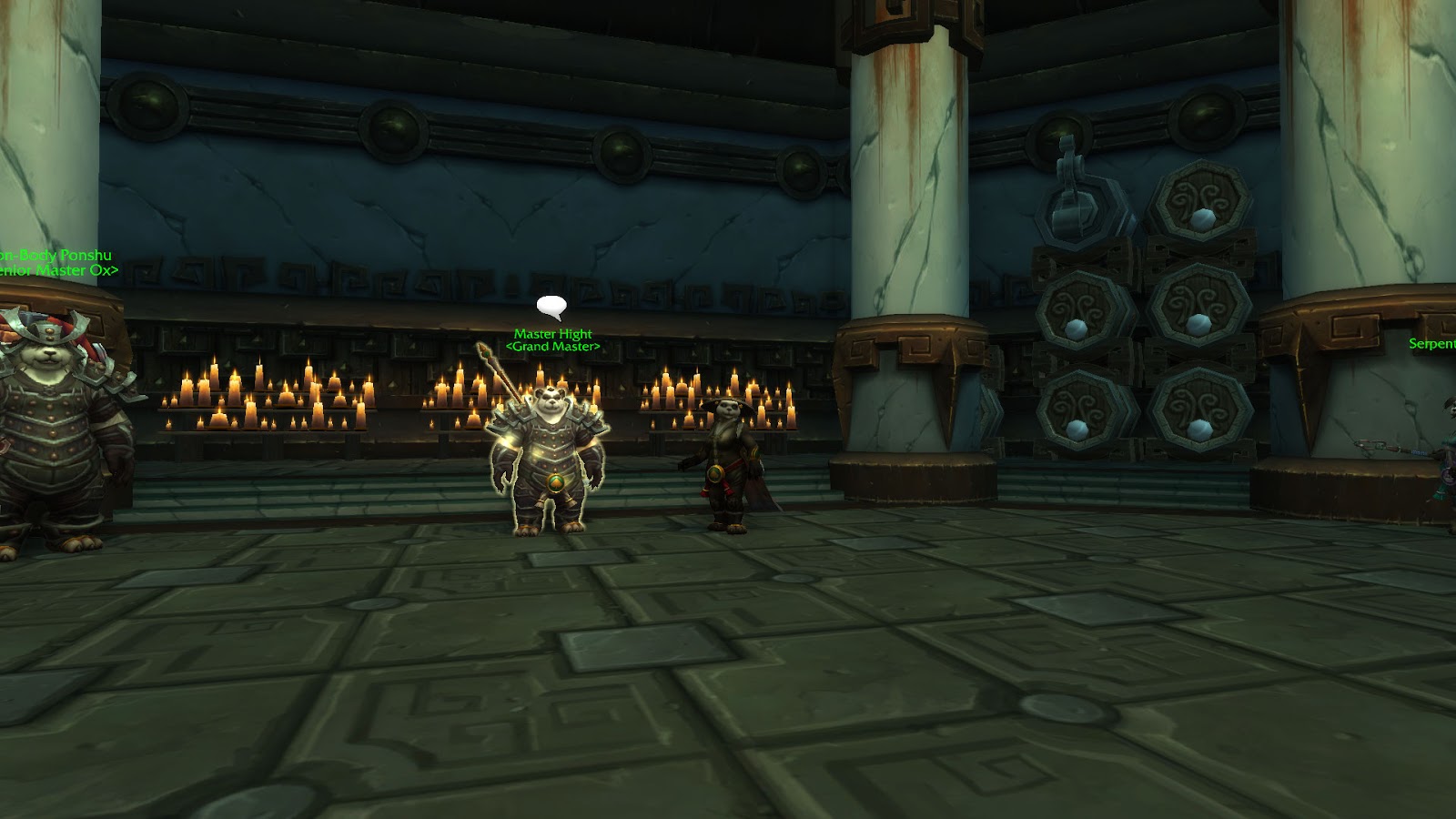 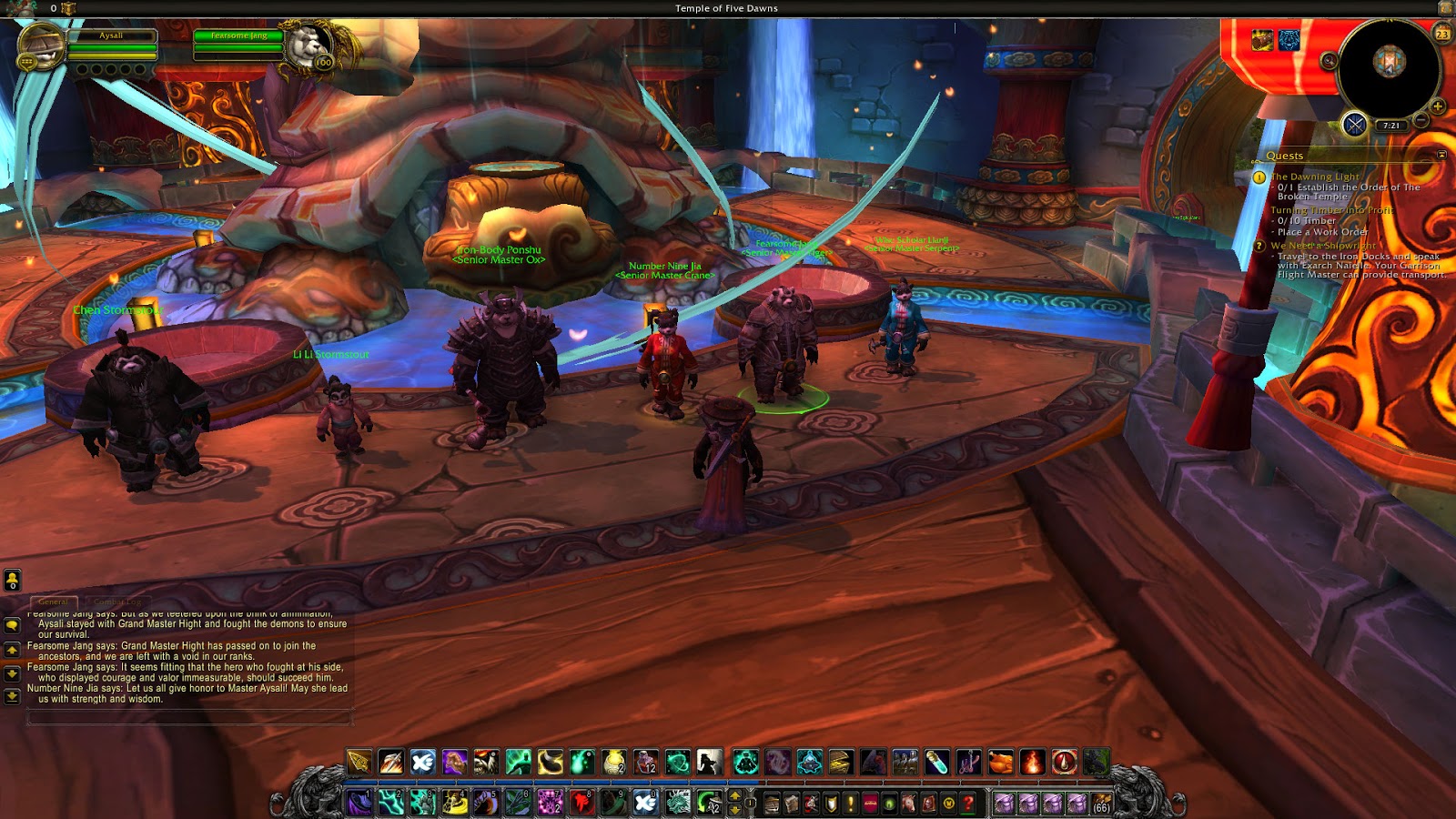 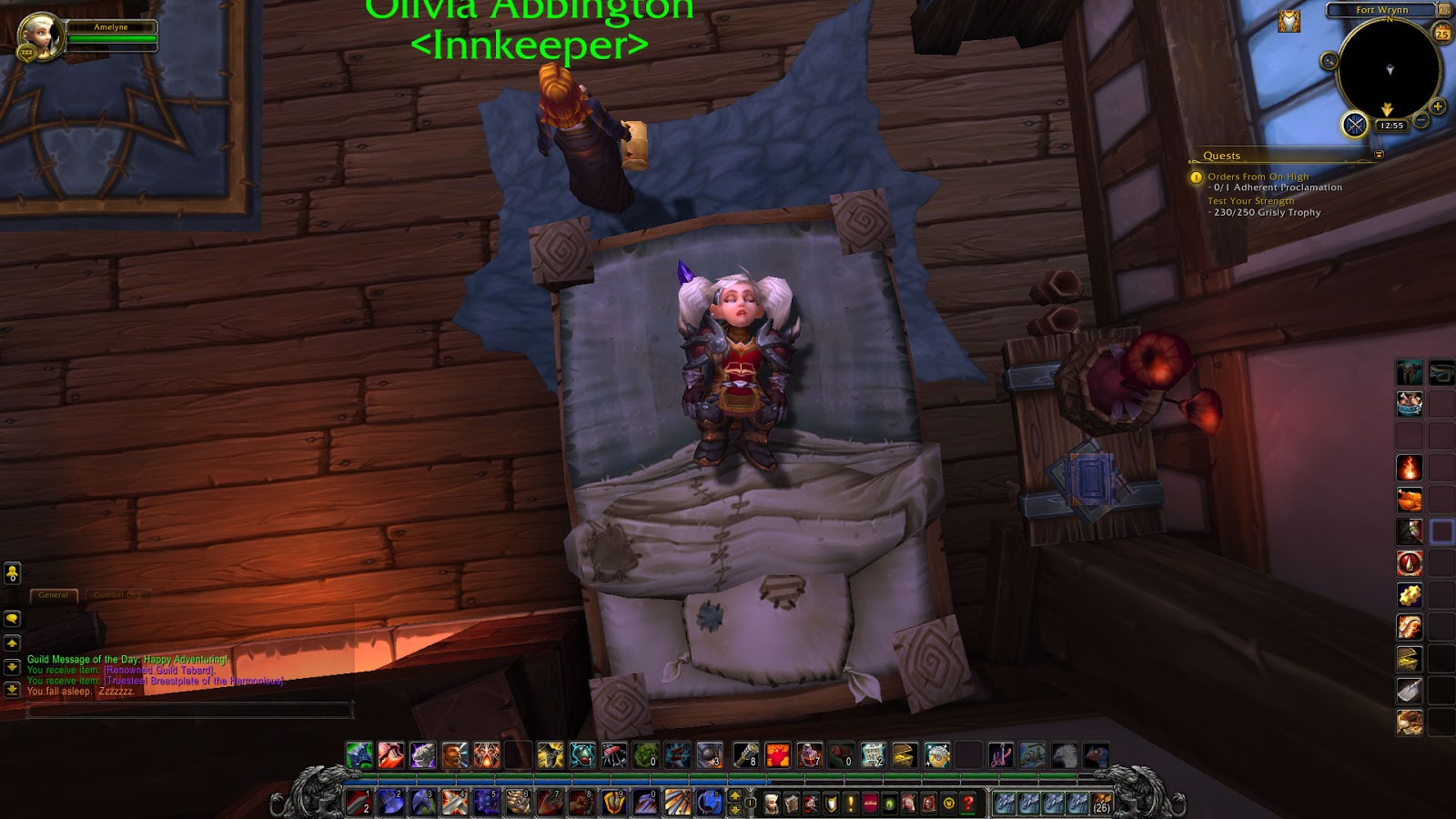 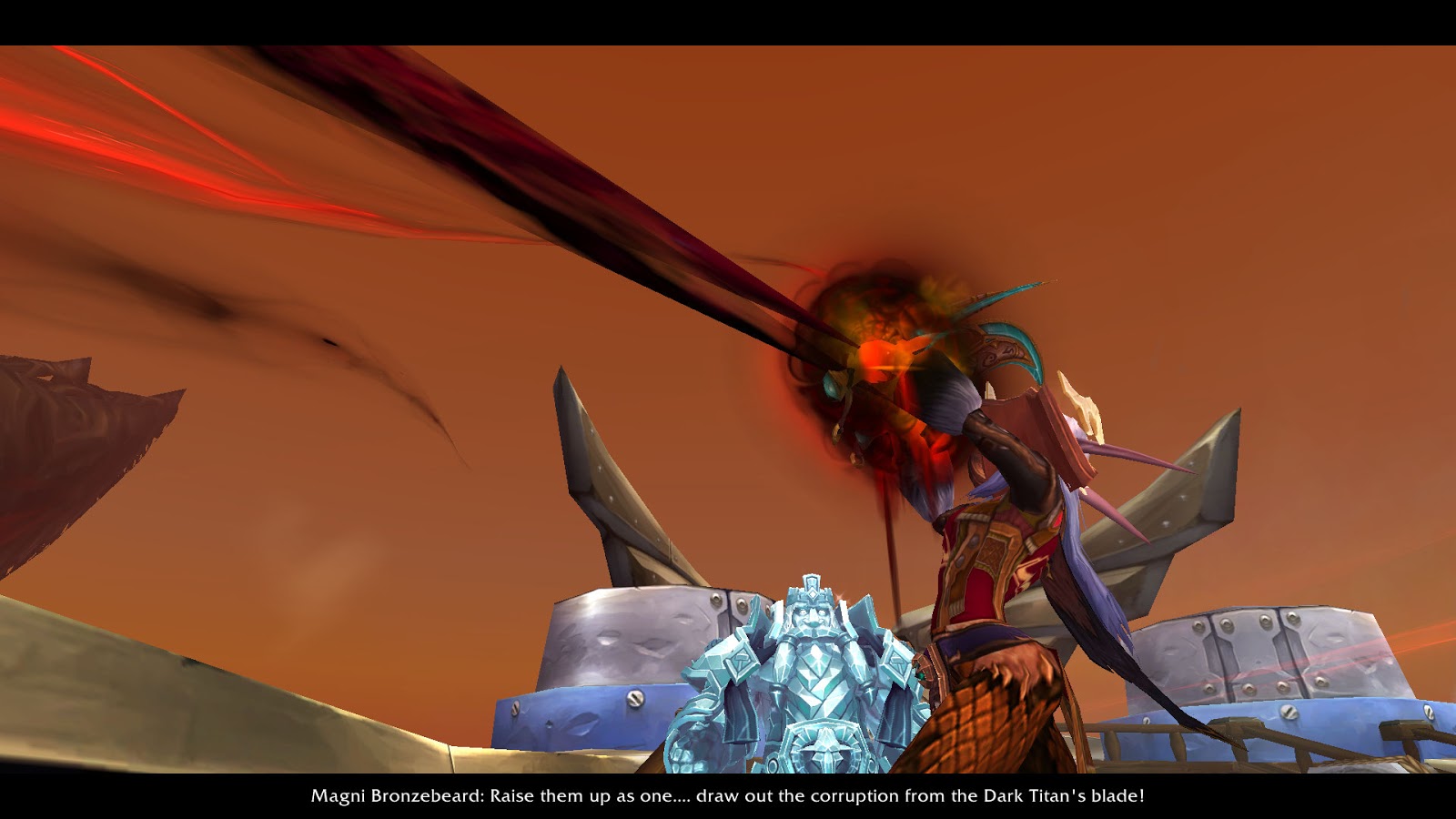 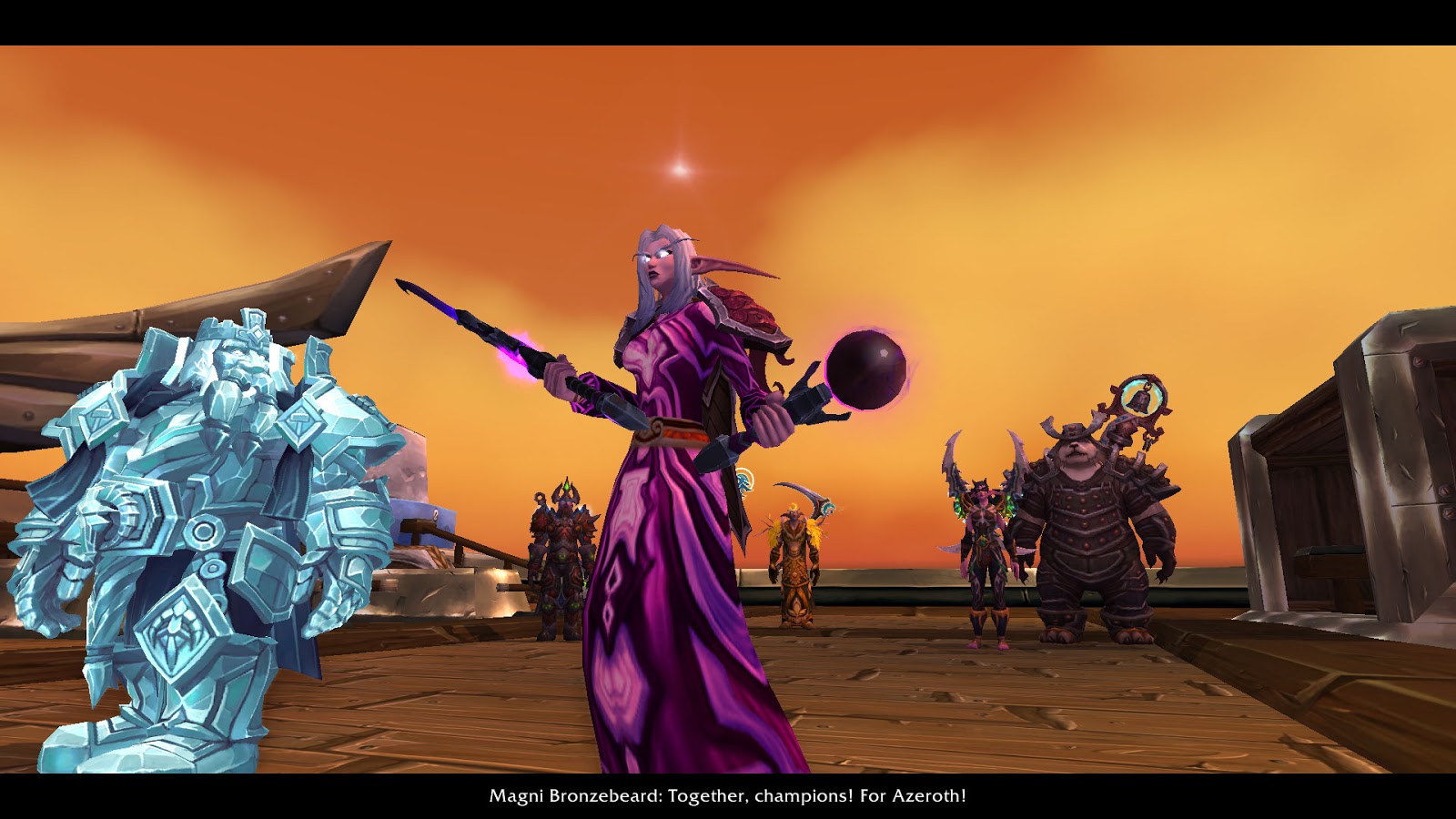 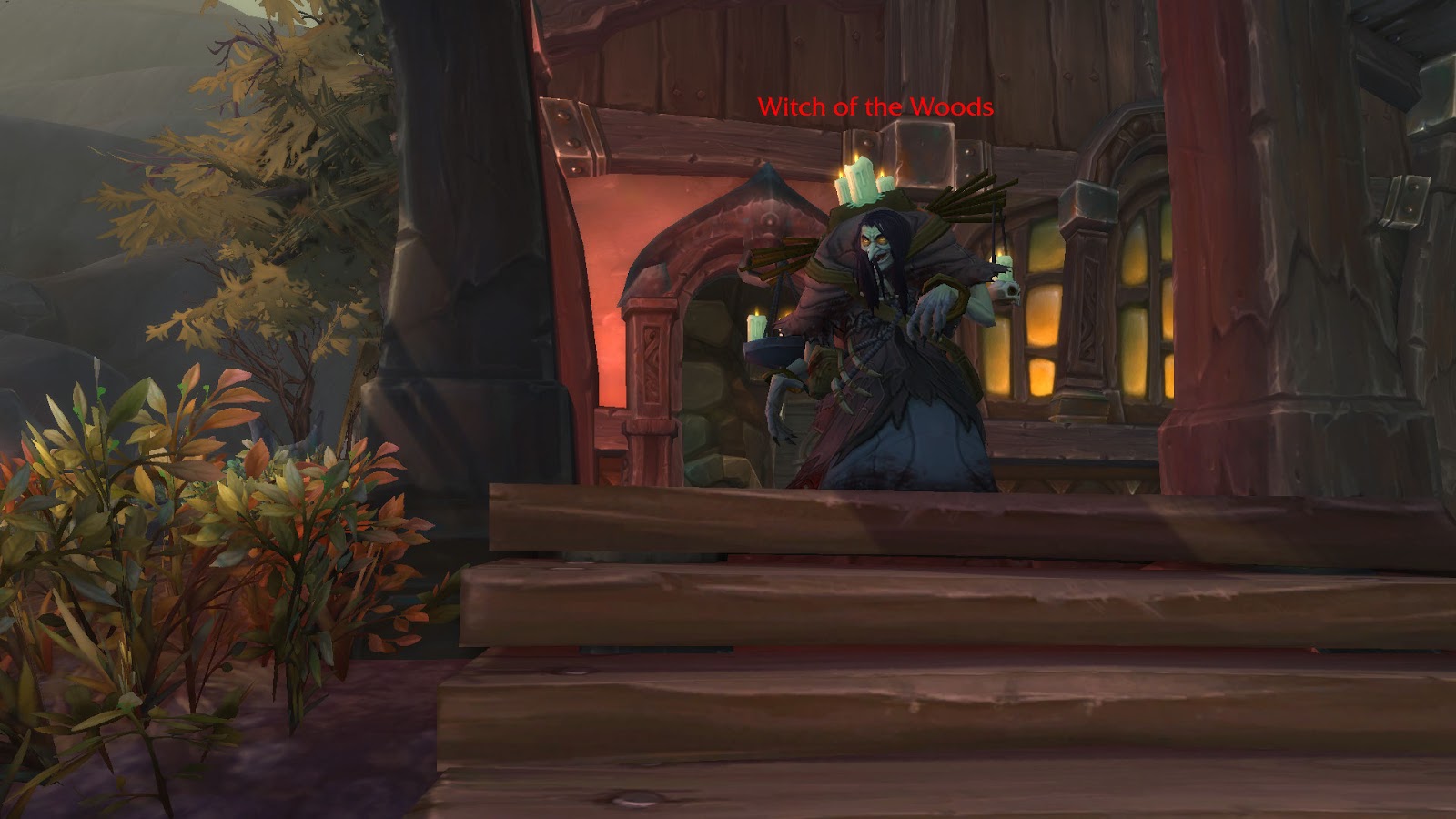 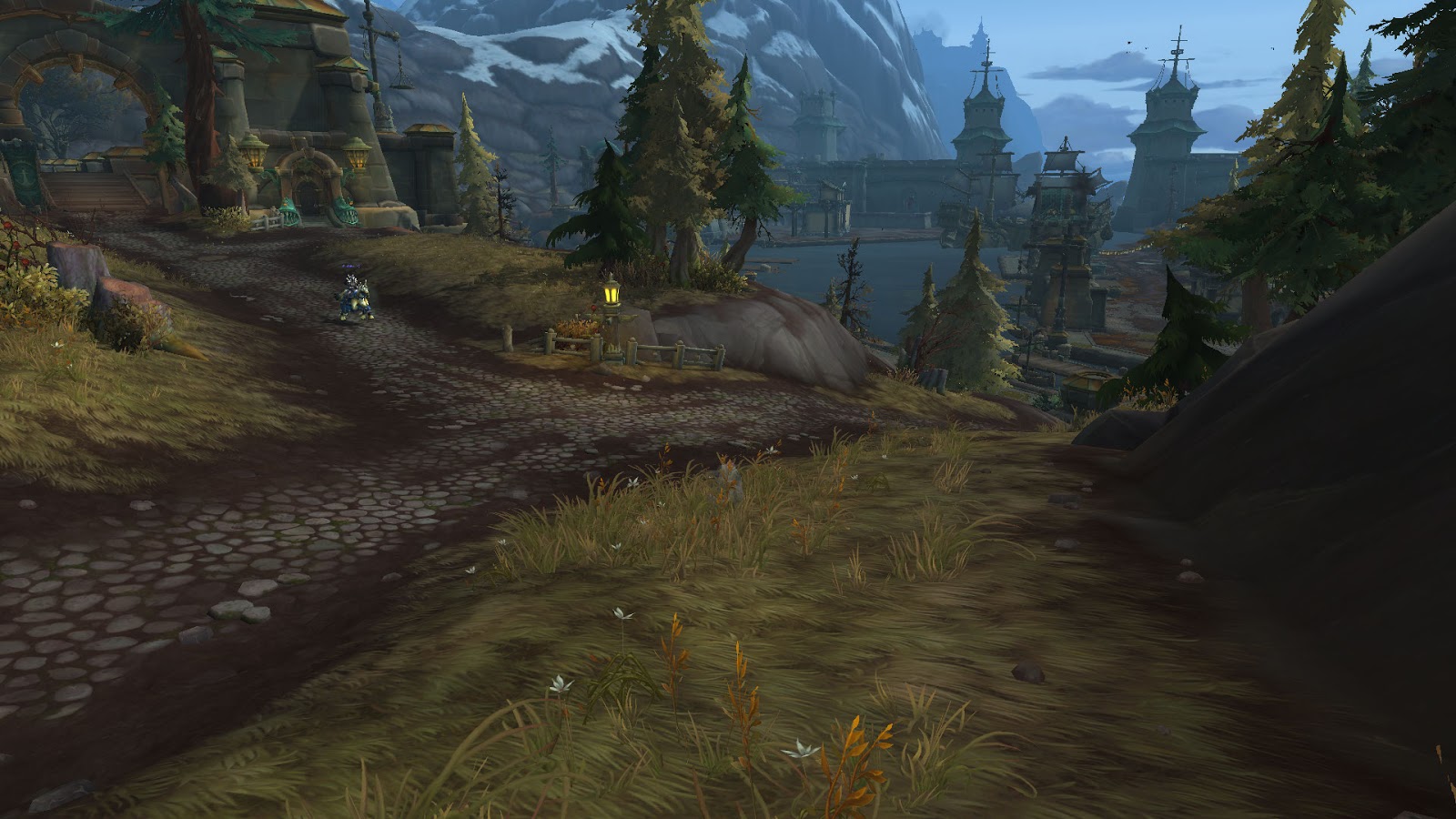 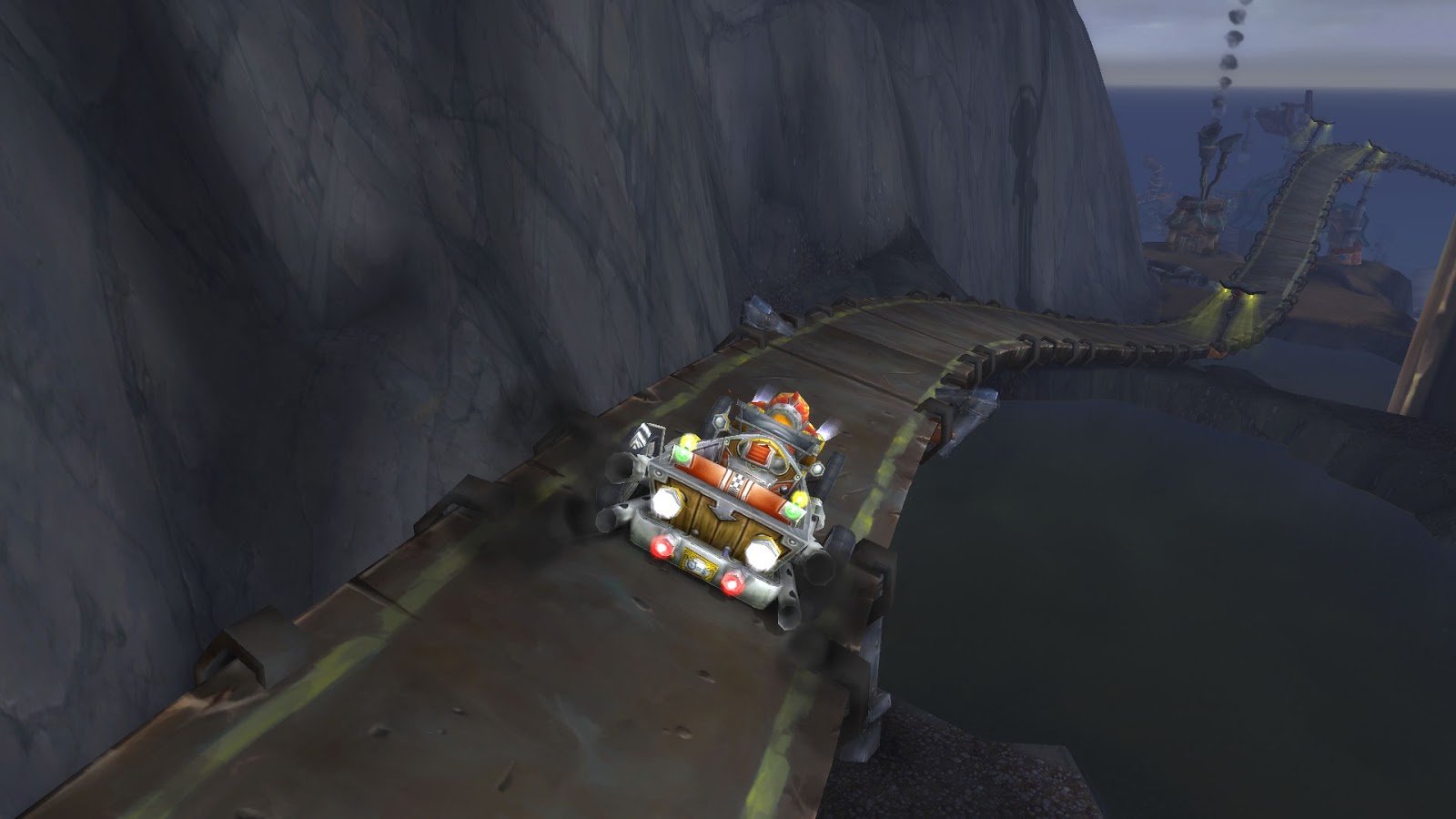 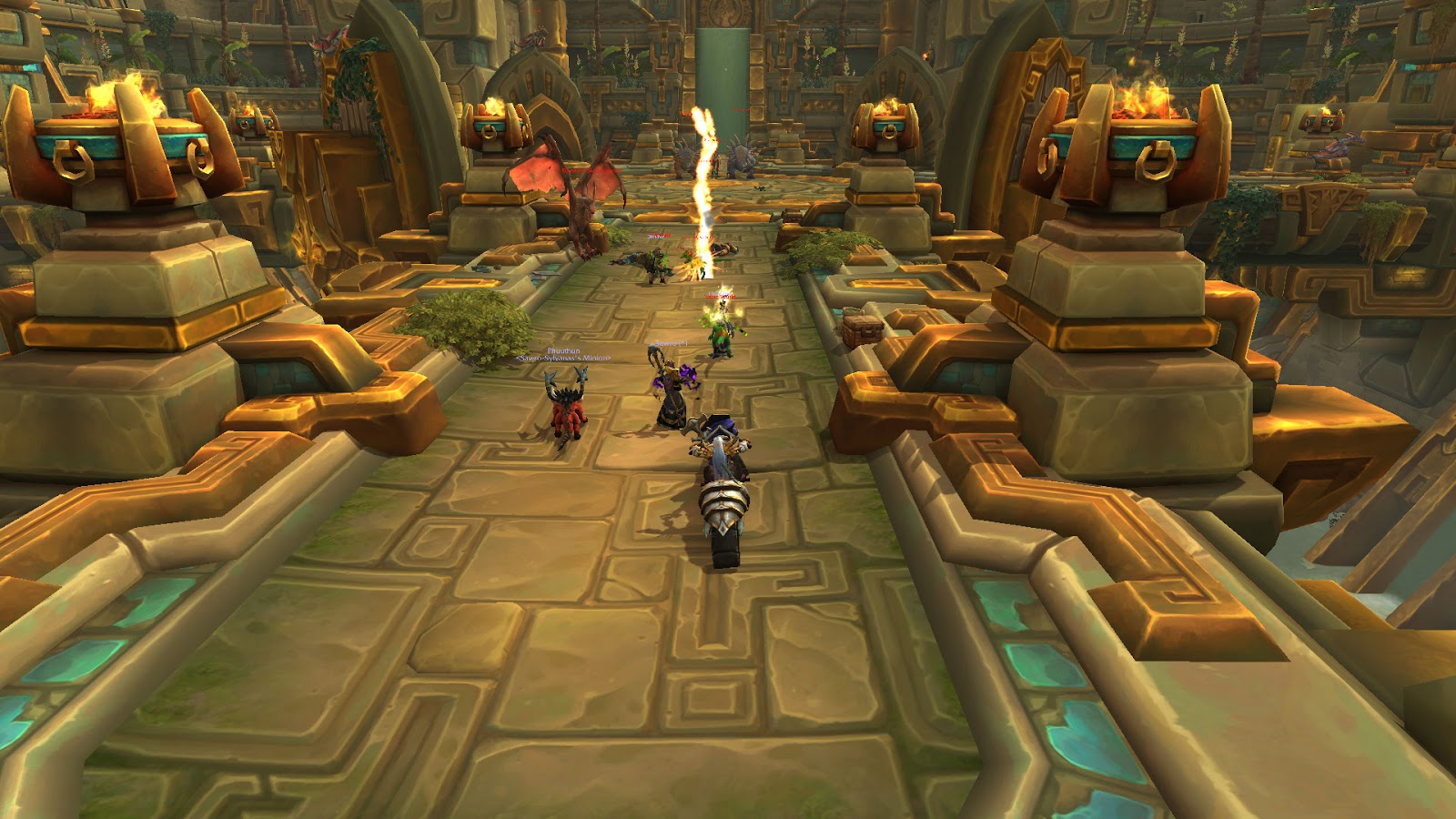 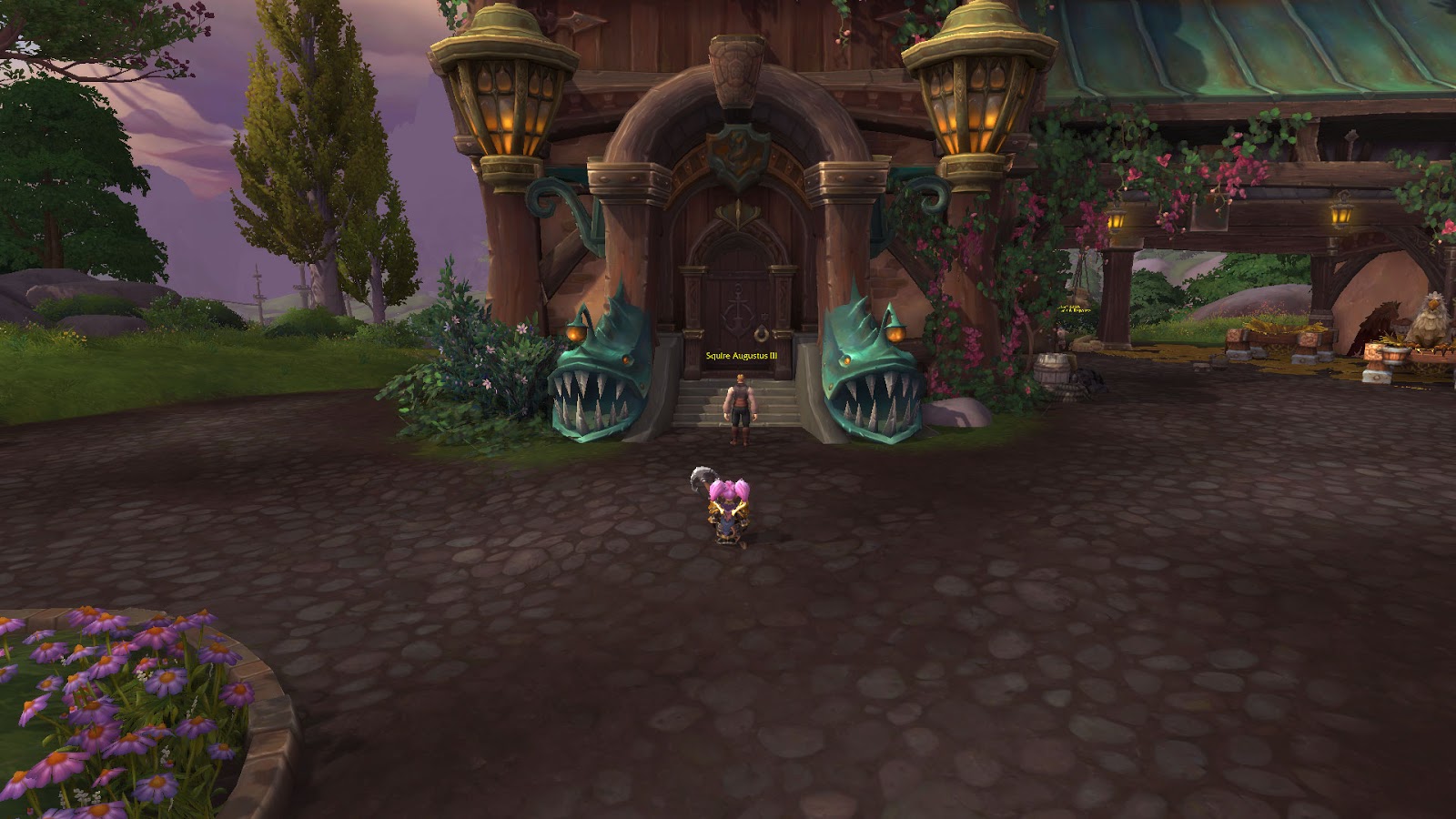